Wow what an incredible way to start this half term. We have had such a busy week of sporting events, from handball to rugby to a lot of football! It has been a week to rival any super Saturday! 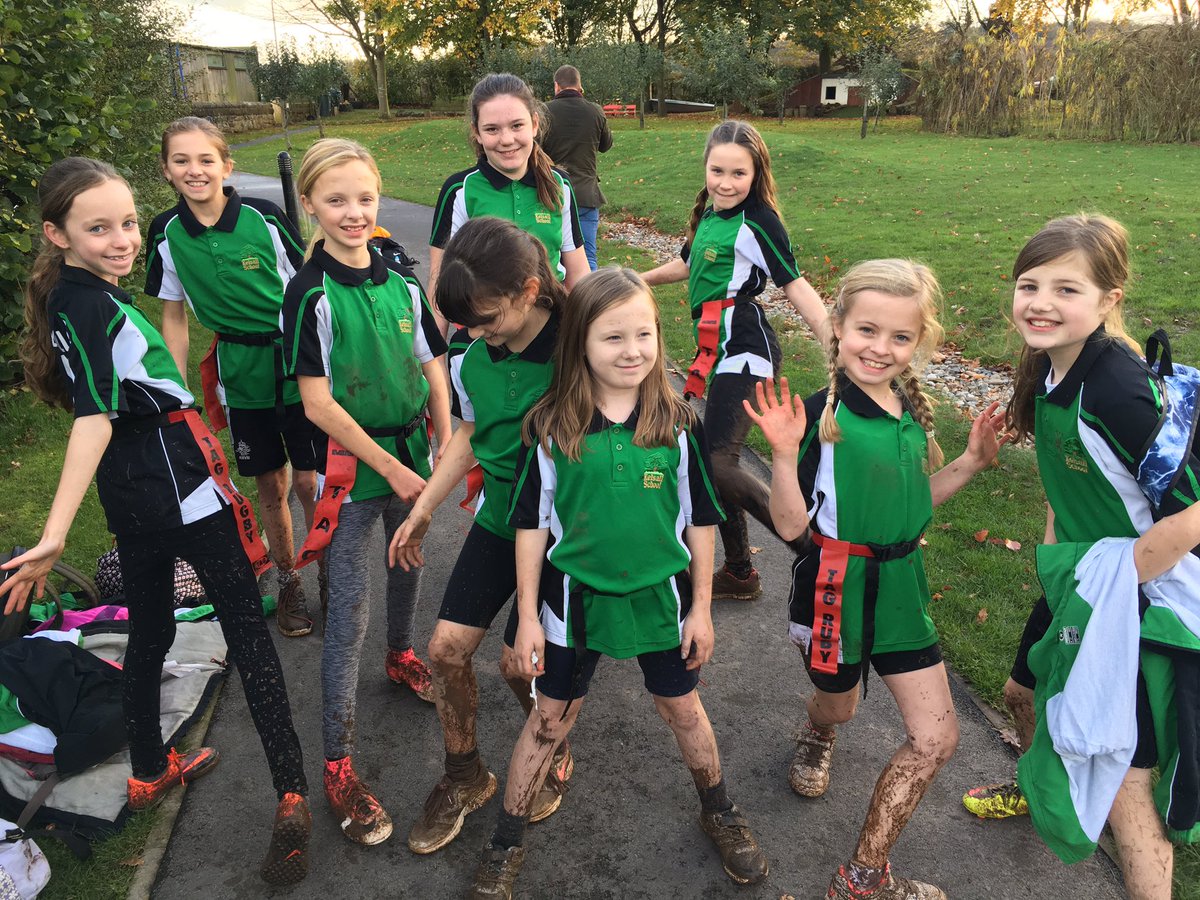 The week started with our year 5 and 6 girls tag rugby festival at Delamere Academy, on a very muddy pitch. However, the mud did not put any of the girls off, they were all extremely determined to get stuck in to the games and they played tremendously. We played two games against Tarvin and Delamere, winning the first game 7-1 and the second 3-2. Some fab tries were scored by many of the girls and we had a great afternoon. Well done girls!

Thursday evening was a busy one, with the year 3/4 handball competition at Tarporley High School and a reception mini kickers football tournament at Blacon High School. 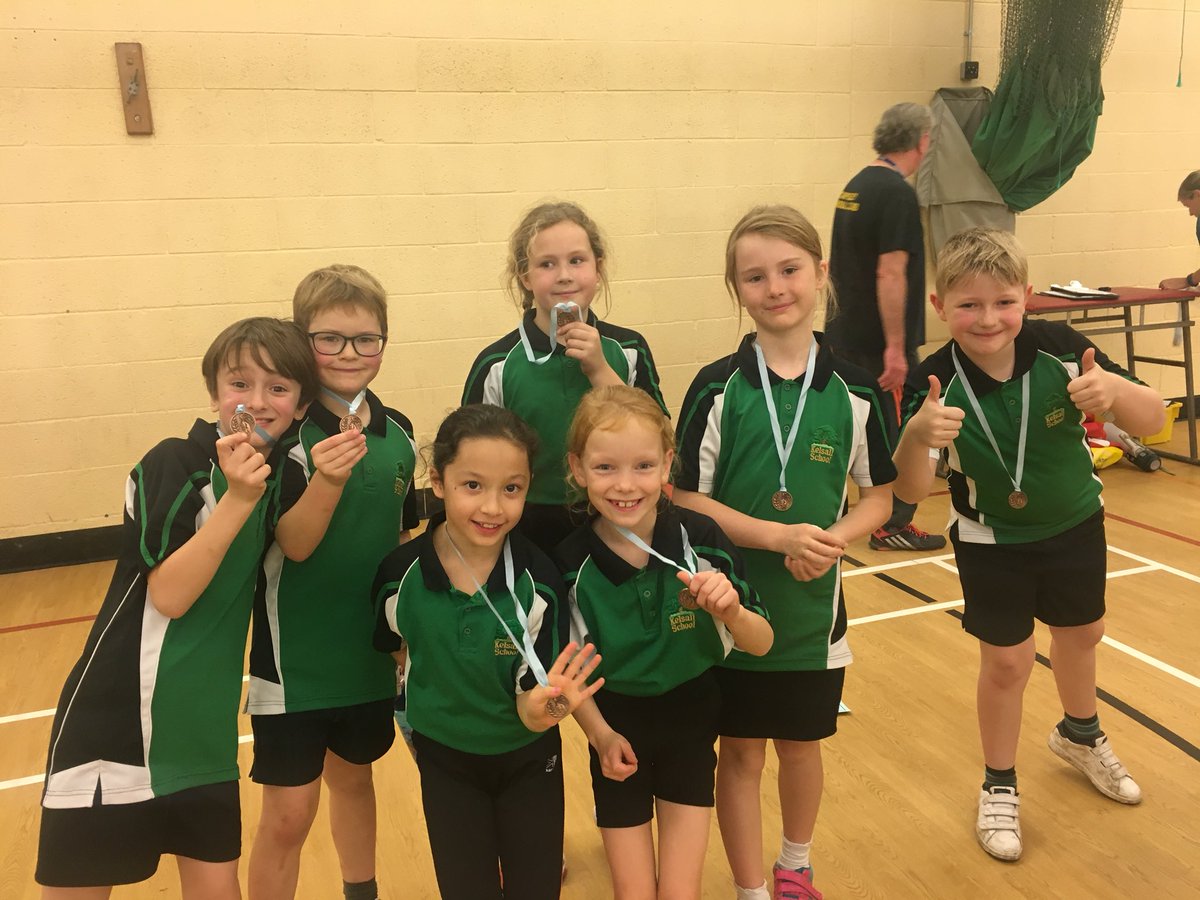 Mrs Ward took the year 3s and 4s to Tarporley, where they got off to a cracking start winning their first 2 games. The competition for 2nd and 3rd place came down to goal difference in the end and we narrowly missed out on 2nd, coming 3rd overall, a fantastic achievement! Mrs Ward said all children played brilliantly and they were a fantastic team together.

I had the privilege of taking some of our reception children to their first ever competition representing Kelsall. We played 5 games in total with a mixture of wins, draws and losses, but the most important thing was that we had fun. The children started to pick up on the rules of the game (including learning which goal they were supposed to be aiming for) and improved the more they played. The competition went on quite late and it was pretty chilly but the children were so excited and eager to play that they didn’t notice the cold or the dark! They were absolute stars and showed fantastic sportsmanship making sure they shook everybody’s hands at the end of each game. Well done oak class! 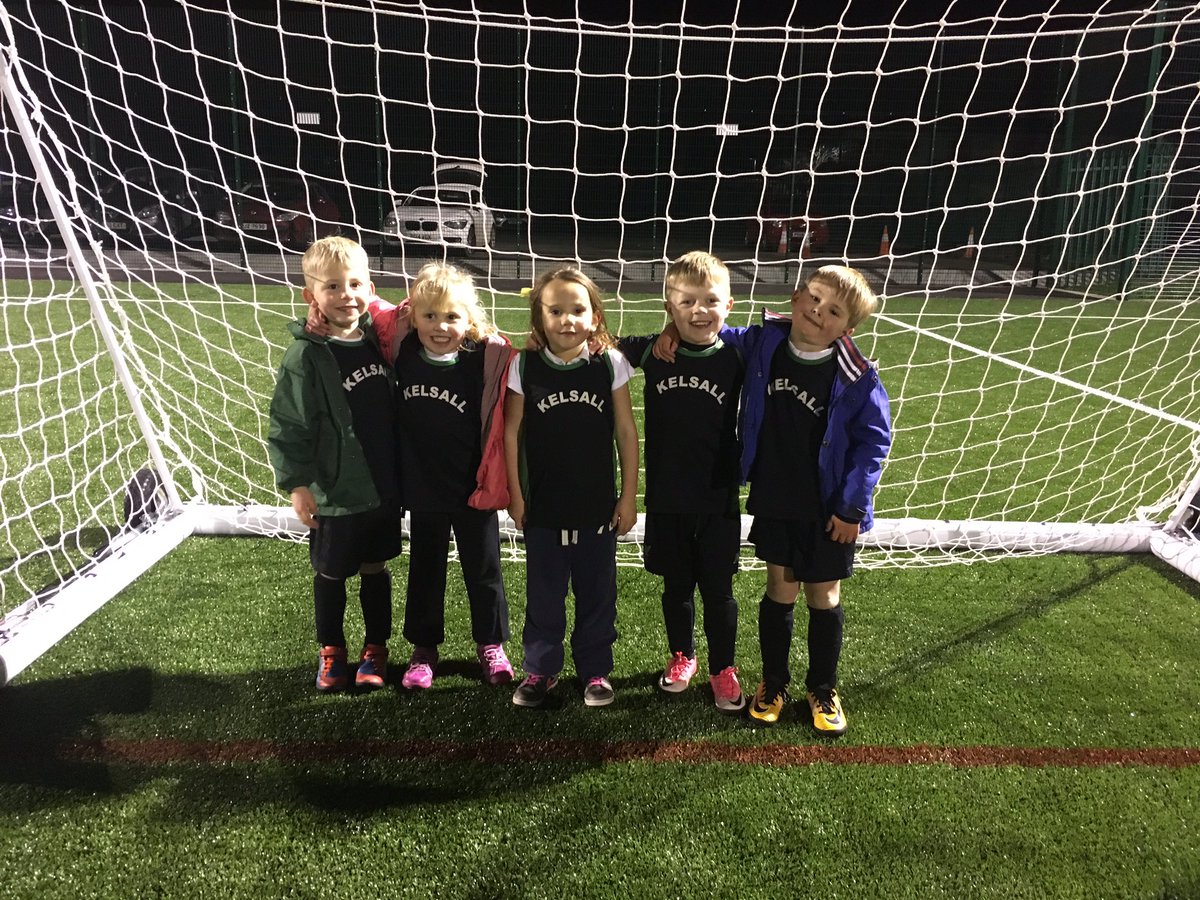 Finally on Friday we had a year 3/4 football tournament at Oldfield and a year 5/6 match at home against Upton Westlea. The year 3/4s had an amazing afternoon, despite the rather wet start when we first arrived at Oldfield. We powered through the rain and were eager to kick off our first game against Tarvin. It was a very close game with both teams having lots of attempts at goal, Jack was our goalie in this match and did an amazing job saving the ball and helping us secure a 1-0 win in. After the first game we really got into the swing of things and were working even better as a team, making sure we were communicating and supporting each other, meaning we won the next two against St Oslwalds and Oldfield, 4-1 and 4-0 respectively. The boys were an absolute credit to the school with their brilliant attitudes and manners; making sure they thanked the Oldfield year 6s and teachers. 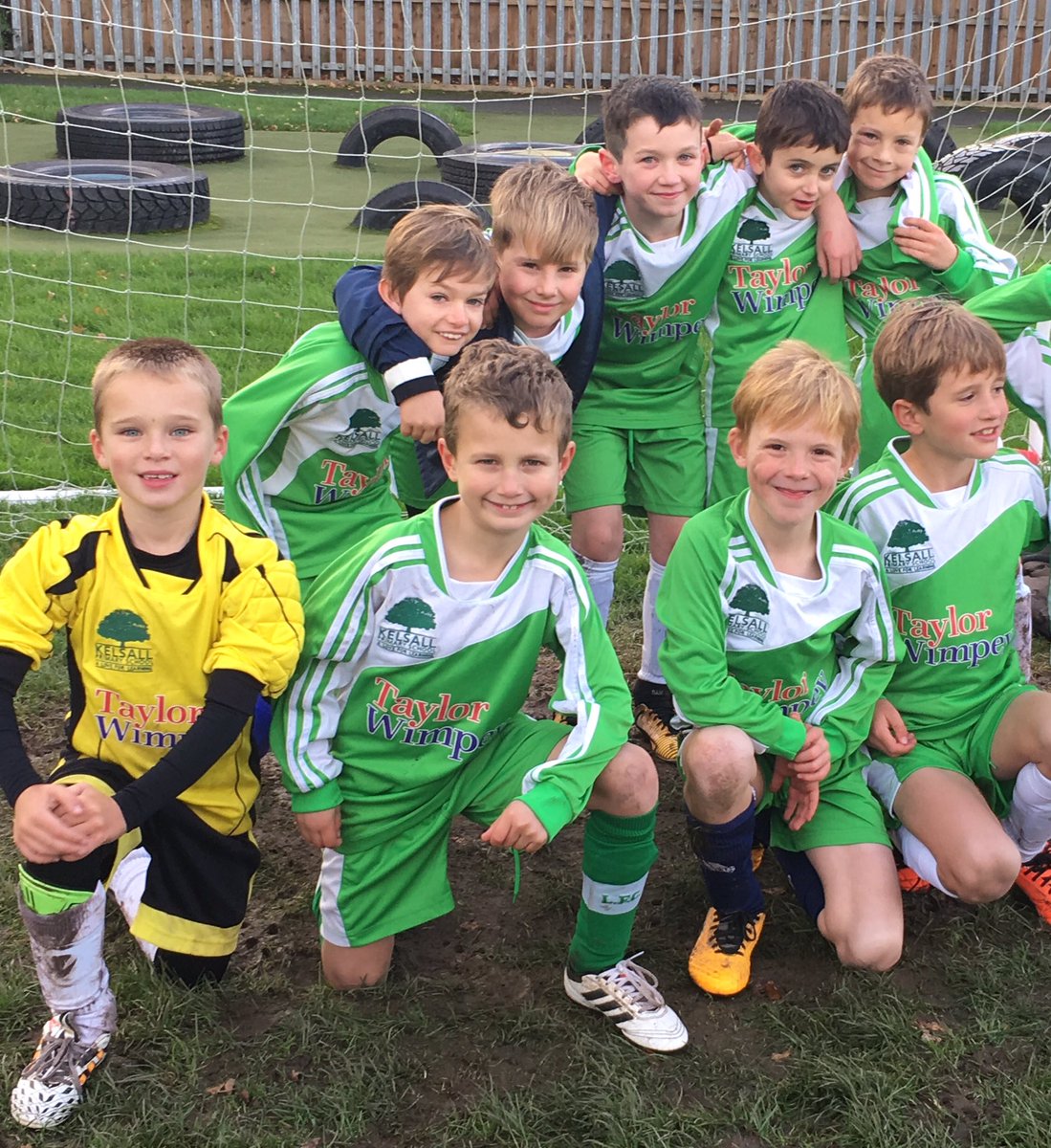 The week ended on a high with the year 5/6 team securing a 2-1 win against Upton Westlea. It was a close game but the team rallied together to ensure the win. Man of the matches to follow.

Huge thank you to all the children who participated in events this week as well as all teachers and parents who were involved. We have lots more competitions and matches coming up this half term so keep an eye out for more updates